Hanham & Philp were awarded this project following a detailed tender process. The building was the first of three high-end office buildings within the newly created Agri-export Precinct at the main entry point to Christchurch Airport.

A key challenge on this project was co-ordinating the large site with two other contracts for the Robin Mann Place realignment and Office Building 2 also under construction. Our Site Manager worked with the contractors and consultant teams across all projects to co-ordinate site logistics and integration of common services. The project was completed on time, to allow ANZCO Foods to relocate as per the original agreed programme date. 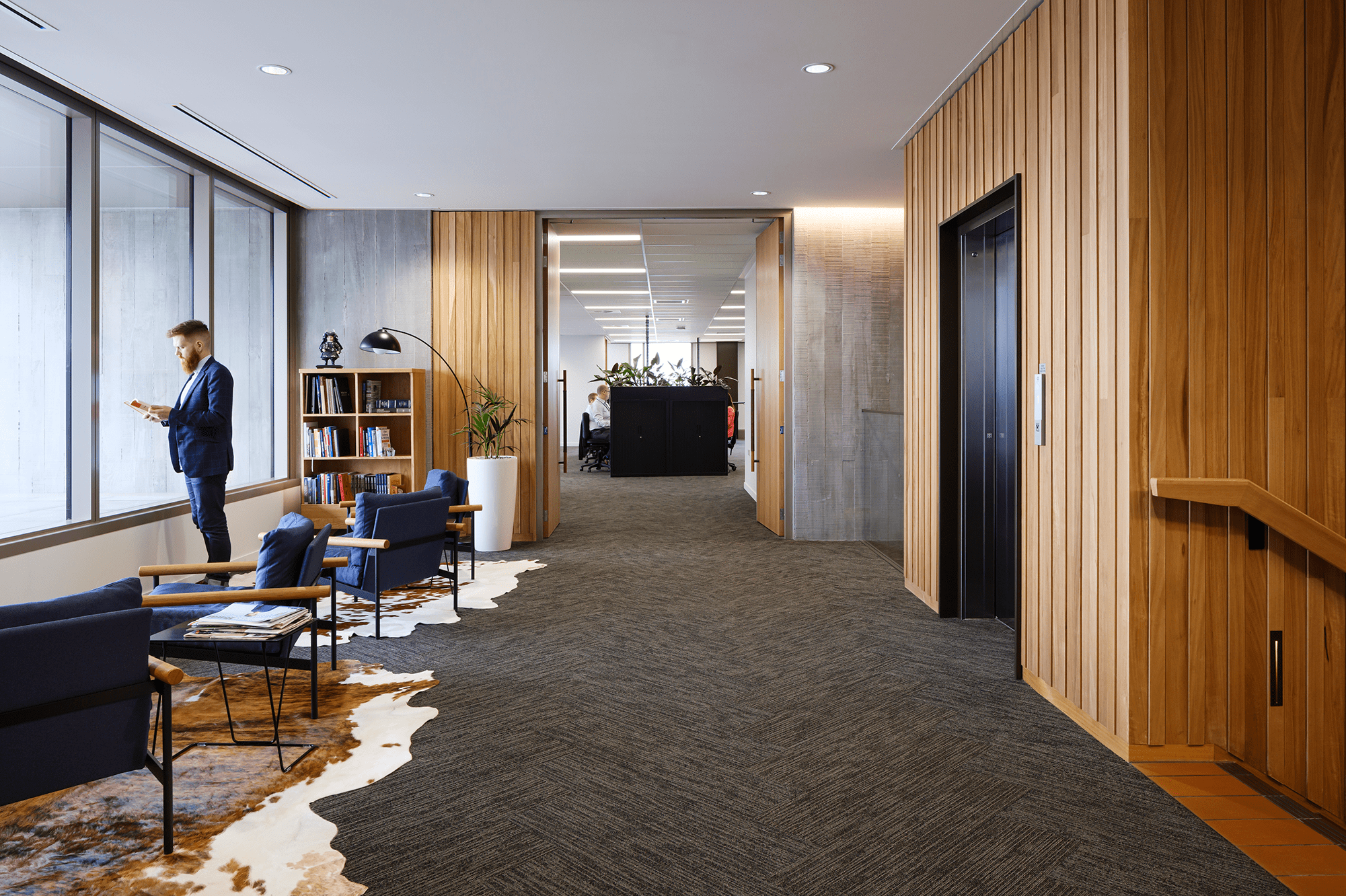 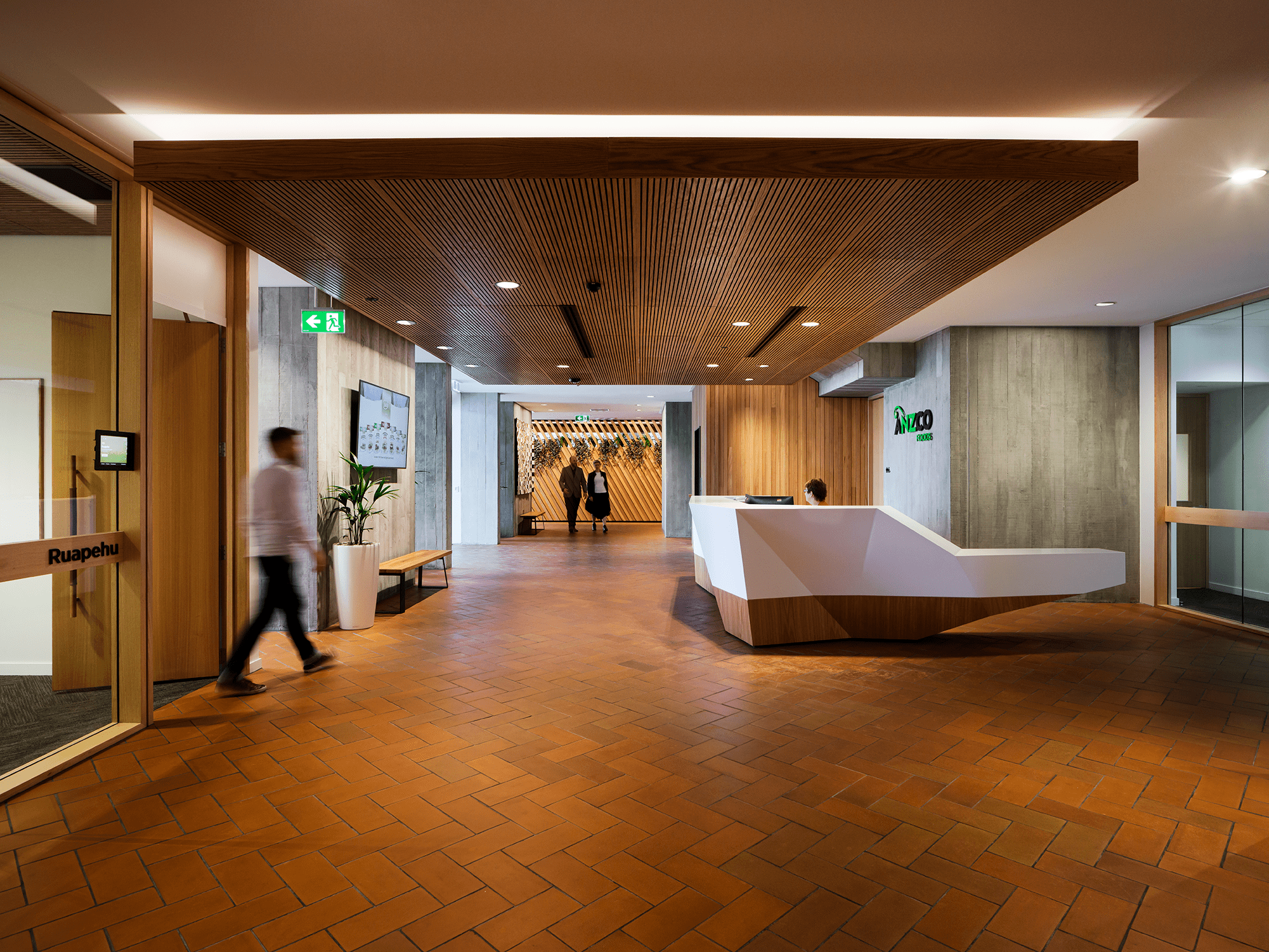 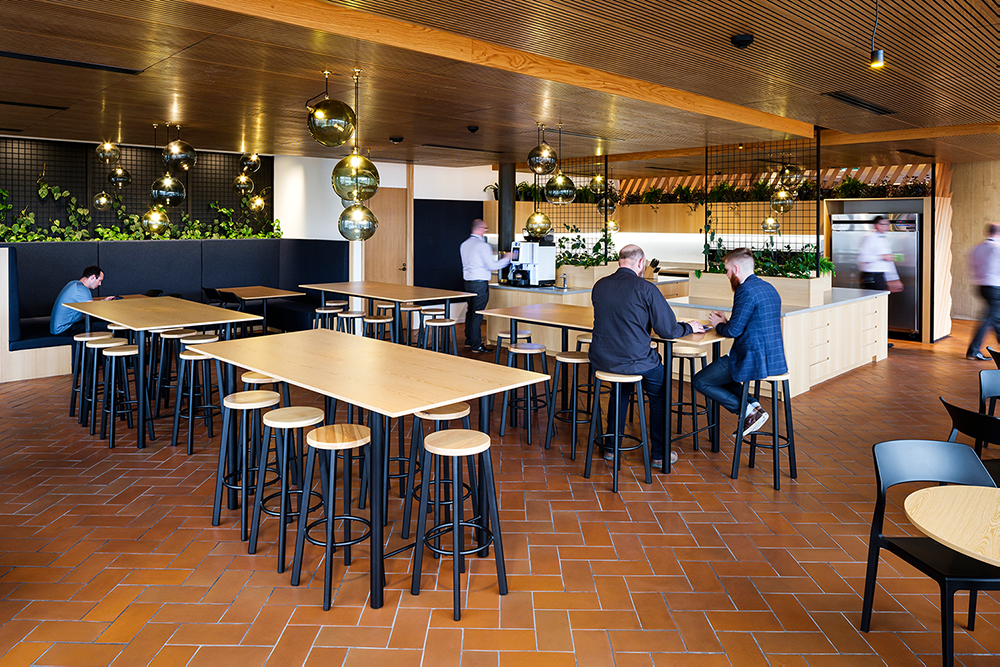