With St Margaret’s private college for girls sustaining earthquake damage to 80% of its buildings, this has been a major rebuild project in the heart.

It is also one of the first major developments post-earthquake in Christchurch city.

The gymnasium is built to international netball and basketball standards. With 150 piles going down 5 storeys, this is a very solid and well-founded building that Hanham & Philp is immensely proud of. Challenges were that this building was constructed in the heart of the school with the logistics of site access being controlled to allow freedom of student movement around the entire site.

The build also included a mezzanine level that included separated spaces for offices and exercise areas. In addition, Hanham & Philp also constructed the replacement school pool a year earlier following damage sustained to their existing pool after the Christchurch earthquakes. 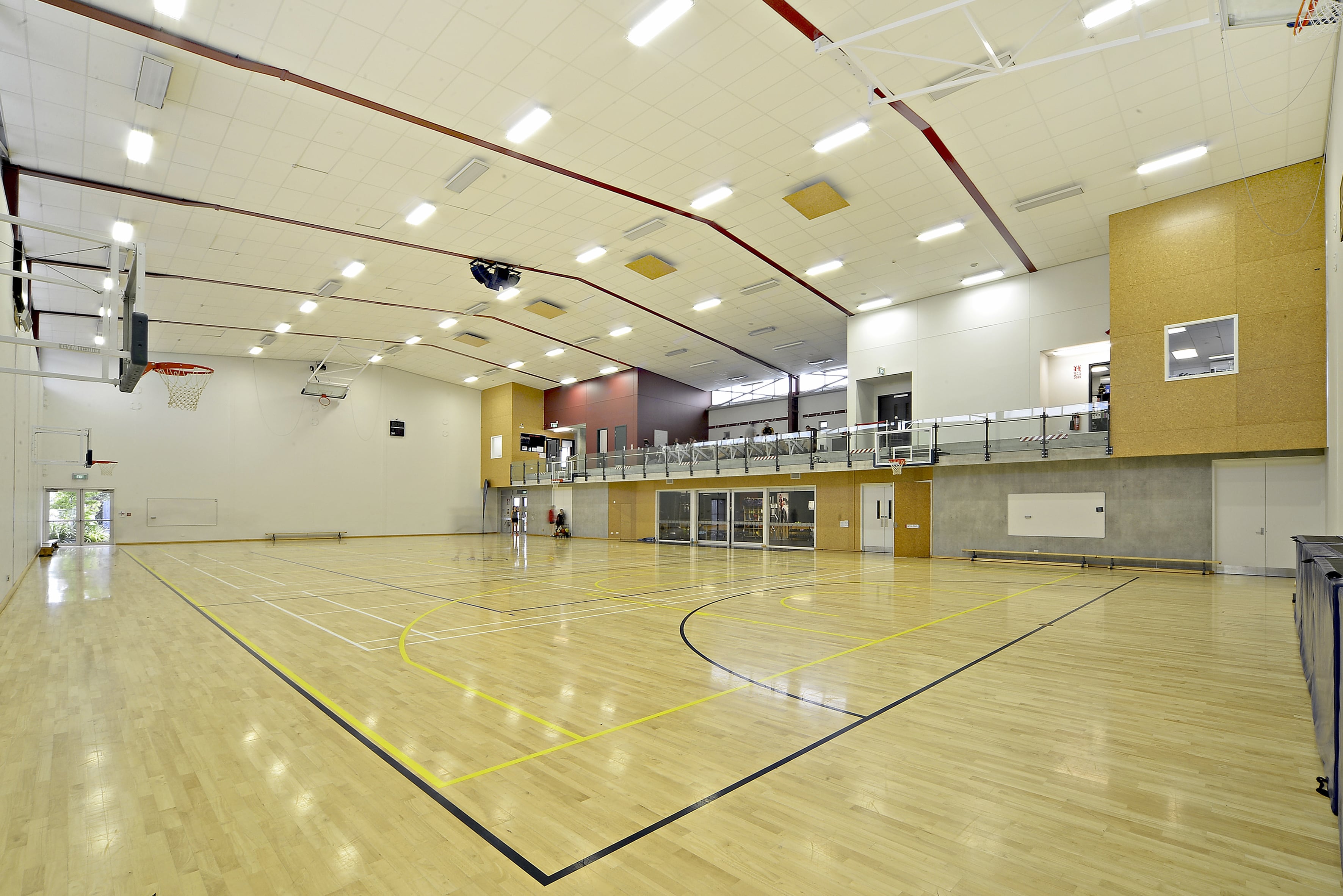 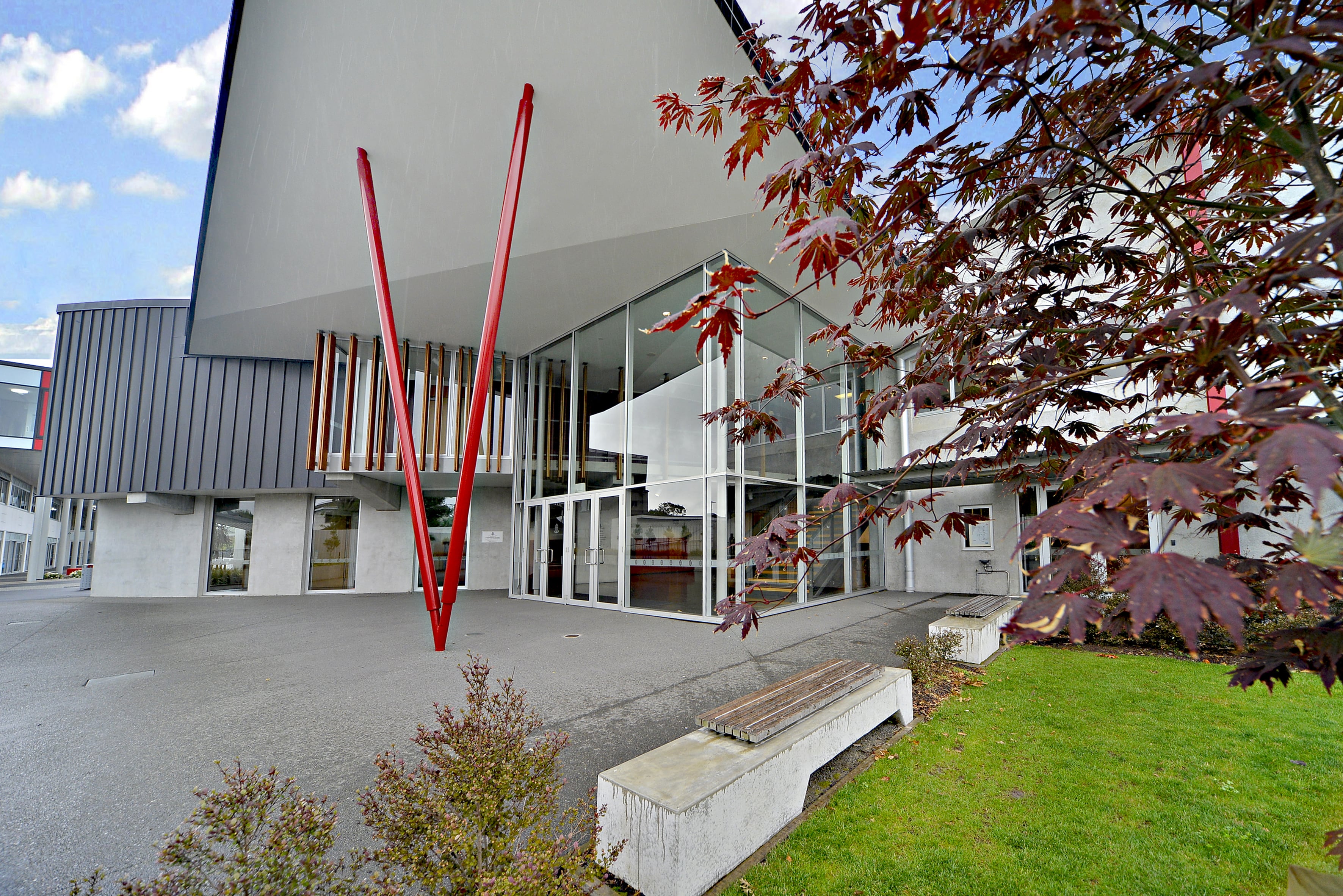